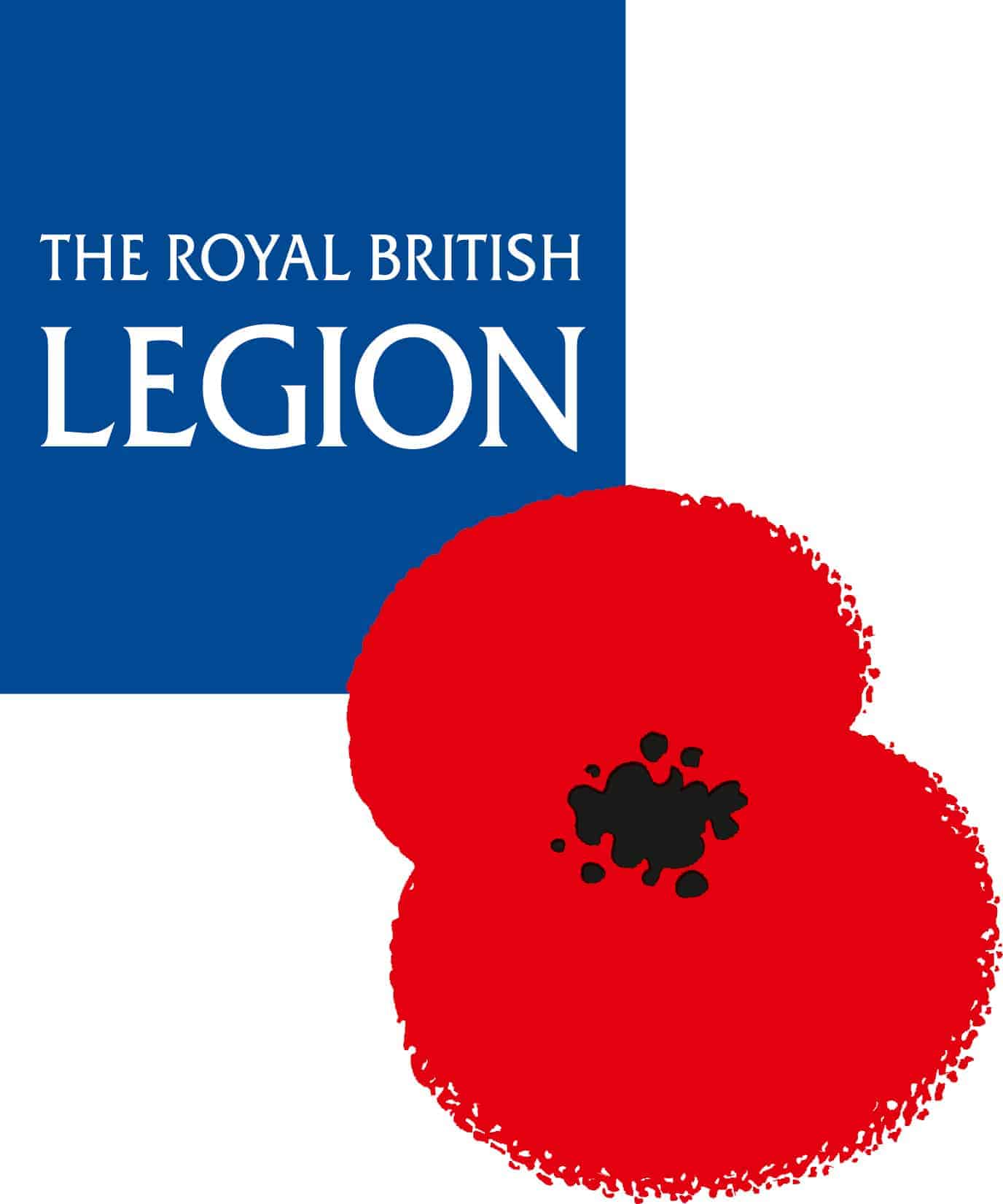 We would like to say a special thanks to all of the local community that allowed us to use the photos they loaned us for the display, also we could like the thank Aaron’s Surplus for loaning the army berets for our display.