THINKING OF UPGRADING TO A WINDOWS 8 MACHINE

HERE’S WHAT YOU  NEED TO KNOW

As you may have heard microsoft have recently launched there lastest version of the Microsoft Windows Operating System Family “Microsoft Windows 8” there has been many changes both under the hood and to what user see when using the new operating system.

You may be thinking of upgrading your old Pc or Laptop to run the lastest released Operating system here are a few things we think you may want to know. 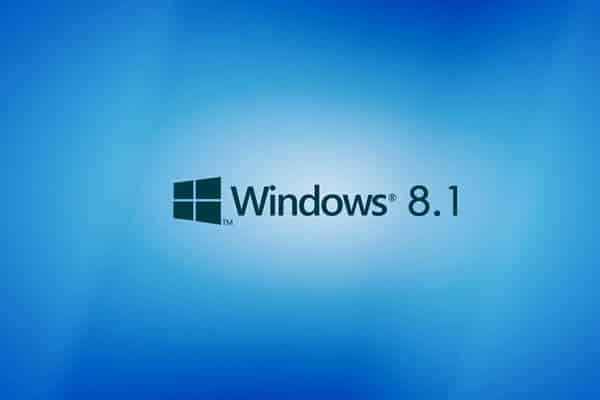 Windows 8 Machine has received a lot of media attention over the last year, many articles touting the performance improvements and the improved support for touchscreens with the new ‘apps’ interface. But is it right for you? Here’s the low-down.

Windows 8.0 had a few issues that made life difficult for some users. The upgrade to Windows 8.1 – with improved features – can be problematic for some users, so for best results pick a computer with Windows 8.1 already installed.

For Those Who Are Used to  Windows 7

From a user interface perception, Windows 8 is like a skin over Windows 7 functionality. When you first start it, chances are you’ll be confused as you try to figure out where everything is. But you’ll see quite quickly that all the functionality of Windows 7 – and of course some new stuff – is still there, it’s just a little tricky to find at times. 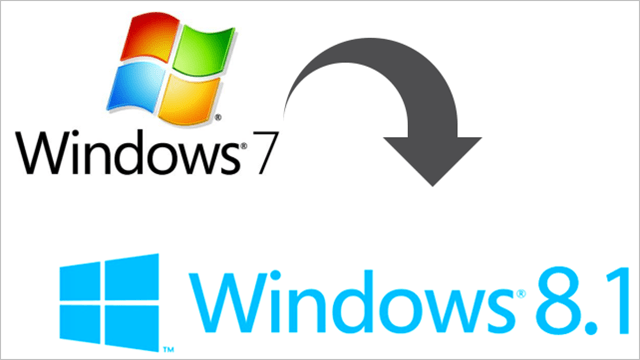 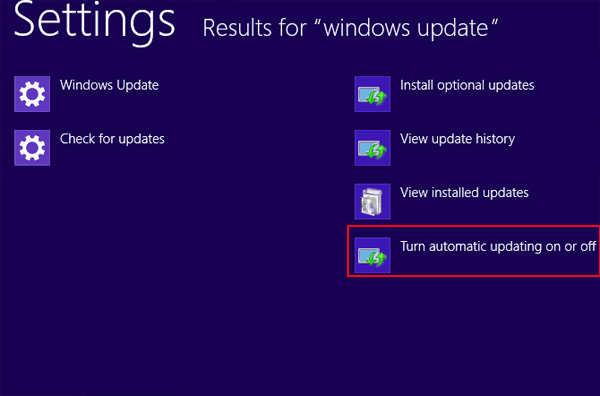 We have nothing against Windows updates. They help to keep your computer safe and functioning at its best. However, they can also cause a stupid number of problems for our customers – primarily because people turn off their computers or put them into sleep mode unaware that an update is in progress… which can mess up the update and hence, the computer. Here’s our advice – turn off automatic updates. Allow Windows 8 to check for updates and alert you so that you can install it. That way, if an update is running, you’ll know about it. And unless you’re having problems with something, only install updates listed as ‘Important’.

Another problem we see too much of is hardware driver files that have been updated as part of a Windows Update. Misalignments between hardware manufacturers and Microsoft happen occasionally, and the result can be a piece of hardware on your computer that suddenly starts acting up. As a general rule of thumb, don’t update your drivers through Windows Update. If you’re having trouble with something, download an updated driver directly from the manufacturer’s website – or bring your computer to us, and we’ll do it for you.

Always. Seriously, folks. The number one complaint that we hear in our shop is, “but I need the files on that computer!”, and it’s heartbreaking when we can’t help retrieve them. Programs like Google Drive, Dropbox, and OneDrive all automatically copy all of the files in a designated folder onto a remote server, meaning that you can access them from any computer and that all you need to do is connect to the internet. 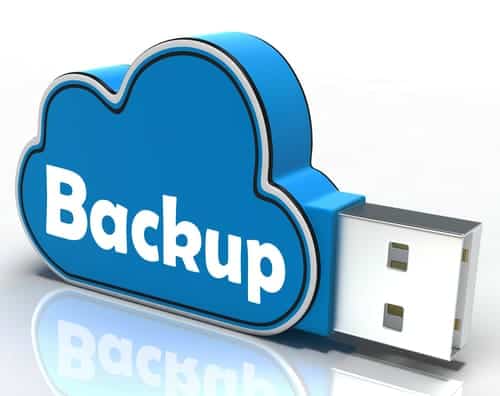